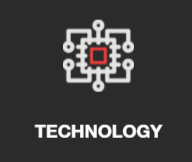 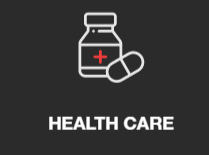 We pride ourselves in the successful execution in five major categories.
We are involved in energy, technology, real estate, and health care.

We are committed to the pursuit of operational and structural excellence. We create the most benefit for asset owners, customers, and clients.

C&S Enterprise Solutions is located in Texas, Arkansas, United Kingdom and United Arab Emirates serving International and US based clients. We pride ourselves in the successful execution in five major categories. Our primary emphasis is to make all transactions transparent to our clients and our buyers and to help with allocations, product negotiation, logistical planning, financial partnering and execution 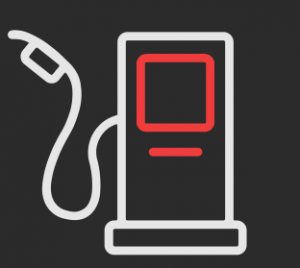 Our company supply, as well as other clients fuel inventory, are categorized to their particular asset class we hold, so quick identification and direct contact can be made to fill demand from a buyer. We also have an extensive database of purchase procurement officers and major buyers with some of the top resellers within the secondary markets.

We are involved with the following products, including but not limited to: 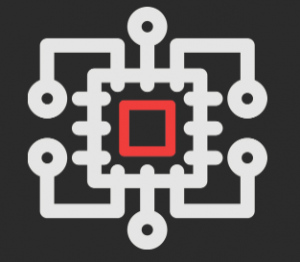 PeaTalk offers revolutionary changes in technology utilizing backhaul air fiber with 20Gbps throughput with distances up to 16km. Our PeaTalk system is designed to be a unified, more capable platform that will elevate mobile broadband experiences and support new services such as mission-critical comms as the massive IoT.PeaTalk focuses on products and services derived from millimeter-wave technology, to integrate network systems, provide 5G infrastructure, and end-user devices to support 5G technology. 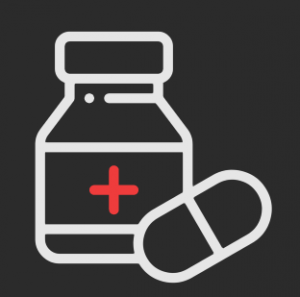 Our company has distribution modalities for outfitting entire healthcare entities. We are able to fill orders for international markets as well as domestic. Through our relationships we have the ability to provide a wide array of healthcare solutions directed at clinics to large systems.
We have access to: 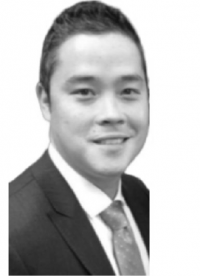 Shawn Nixon brings more than 14 years of experience in the oil and gas business, which includes Drilling operations, business development, Operational process and financial management to his role as Senior Partner at C&S Petroleum Enterprises, LLC. He currently leads the Business Development and Strategy Divisions for the company. In his short tenure with the company, Mr. Nixon has been a huge driving force behind growing C&S’s portfolio to 15 billion.

Before joining C&S Petroleum Enterprises, Mr. Nixon spent a year at a VC, as Managing Partner. After becoming a managing partner, Mr. Nixon took on the responsibilities for reviewing potential investments and developing comprehensive risk analysis reports. He assisted in auditing bank statements and financials for potential acquisitions, while monitoring several large investment deals from their inception to their completion. Working closely with his partners, he created revenue and expense projections that would be used to determine the viability of each deal. He was very instrumental in procuring over $400 million in underwriting and obtaining 4 billion in project management.

Prior to joining the VC, Shawn owned Deep Impact Consulting, a Consulting firm for the oil and gas, Medical and Tech Industries.

He also helped lead Schlumberger’s business operations in Esso Papua New Guinea for EM technologies that enabled them to obtain a $72 million dollar contract with Exxon Mobil Corporation. He spent two years working with New Zealand and Icelandic government energy divisions to establish Schlumberger’s drilling department in the geothermal market of New Zealand. Mr. Nixon has worked on CSG projects in North central and Southern Australia for Schlumberger’s Drilling and Measurement Division. Shawn graduated from the University of Arkansas, Fayetteville with a degree in pre-law studies. After graduation, Shawn worked for LK International, in Seoul, S. Korea, where he spearheaded the Business Development and Operational Divisions. He took LK International from 15 million in annual revenue, to 60 million in just two years. Mr. Nixon is a member of The Society of Professional Engineers in Papua New Guinea. He is also a member of the Windsor Energy Group and Associate Partner at Trilateral Group. He holds a supervisory certification in Well Control from PESCI Well Control Inc. He is currently scheduled to attend Oxford University for their Executive Management accreditation in Blockchain Management and Strategy. 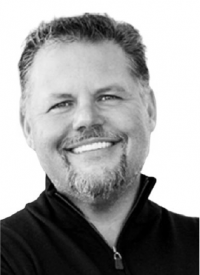 Mr. Clifton D. Cabaness II, also known as Cliff, co-founded Trinity Property Management, LLC in 2003 and served as the Chief Executive Officer and President. Mr. Cabaness has over 25 years of experience in real estate including ownership and management of single-family homes, multifamily complexes, land development and major rehabilitation projects. Over the last 2 decades Mr. Cabaness has been involved in management and oversights of 400 corporate employees and 20,000 apartment homes, with combined value of over 375 million.

He has experience in design, build, value add asset reposition. He recently formed cMc Asset Management company to oversee his current owned units and is in a graduated sell off, of Trinity Multifamily which he co-founded in 2003. Trinity Multifamily manages 17,000 units in 13 states. Further enhancing his expertise, he is an experienced Real Estate Inspector, a Commercial Real Estate Agent and a member of the National Association of Realtors. Prior to co-founding Trinity, he served as Chief Operating Officer and Partner in 13 multi-state quick service restaurants from 1995-2000. During this time, he evaluated and designed locations, negotiated leases, supervised construction projects and hired and trained team members. He ultimately supervised 250 including a complete back office support team. During the early 1990s, he served as the Hospital Administrator at multibed facility in Baton Rouge, LA. Before this he served in the Army National Guard as a Combat Engineer from 1987 to 1995. He graduated with a bachelor’s degree from Arkansas State University and with a MA, from Trinity University.

Mr. Cabaness serves on the Board of Directors of the Fellowship of Christian Athletes, Board Trustee at Williams Baptist College. Board Chairman for Manes and Miracles 501c3 in Fort Smith, AR, School Board Vice Chairman at Union Christian Academy in Fort Smith, AR. He is also an active member of First Baptist church in Fort Smith, AR where he serves has Chairman of the missions committee, He is an ordained Deacon, and serves on other Leadership committees within his church body. Cliff has been married for 27 years to Marcy and been blessed to raise 4 children. His 2 daughters and his niece and nephew. 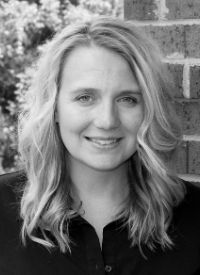 Originally from Bryant, Arkansas, Adell moved to Fayetteville in 1997 to attend the University of Arkansas. She received her B.A. in Political Science in 2000 before returning to Central Arkansas to work in corporate compliance at Acxiom Corporation. She returned to Northwest Arkansas to attend the University of Arkansas School of Law receiving her juris doctor degree in 2006. While working in private practice, she operated a business brokerage firm until selling the business in 2011 to focus on her litigation and appellate practice. In 2013 she joined Canova Law and Mediation Services where she was recognized as Top 40 Under 40 by the Trial Lawyers Association and was certified by the Arkansas Alternative Dispute Resolution Commission as a civil and domestic relations litigation mediator. Today, in addition to her duties at C&S, she continues to provide private client advocacy and mediation services as a partner at Hearthstone Law, PLLC. Adell shares her diverse experience by also acting as an Adjunct Professor of Business Law at the University of Arkansas Walton School of Business. 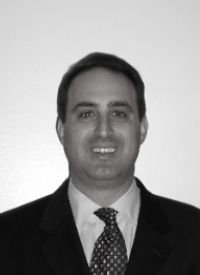 Prior to founding his company, Mr. Zarrelli spent the last 17 years as the Managing Counsel / Federal Affairs Manager for Alticor Inc. in Washington, DC. Alticor is the parent of Amway Corporation, an $11.8 billion direct selling company based in Ada, Michigan. The multi-national company competes in the global marketplace and sells products in more than 80 countries and territories worldwide through foreign sales affiliates.

Additionally, Mr. Zarrelli also served as a political appointee for New York City Mayor Rudolph Giuliani in his Washington Bureau as a Legislative Representative, an advocate for Mobil Oil Corporation, the American Petroleum Institute, the American Bar Association, and the law firm of Faegre Benson in a federal affairs capacity. Mr. Zarrelli received a B.A. in Political Science from Hartwick College and a Juris Doctor from The Catholic University of America – Columbus School of Law. He is a member of the Maryland Bar Association. Mr. Zarrelli also serves on the board of the United States Capitol Historical Society (USCHS).